This property has reached something close to iconic status since it was featured in House and Garden some 5 years ago. The acclaim it has received has been nothing short of legendary. It is a quintessential Cotswold cottage set in an unspoilt rural hamlet. Part of the property dates back to 1710, the rest is a modern addition built sometime in the 1970’s.

The challenge was to marry the two parts together bringing a sense of harmony and history back to the property. Found materials were used for flooring, shelving and reclaimed local stone was used for cills to do this, The bedroom ceiling in the original part of the property was of modern construction and punishingly low. After a tussle with the local authorities removal was agreed, the apex was clad in old match boarding purchased from the demolition of a local village hall and some dignity was returned to the original building.

The tradition of Scandinavian rural design is admired for it’s modesty, clarity and beauty. A thread of that runs through this Cotswold Cottage. 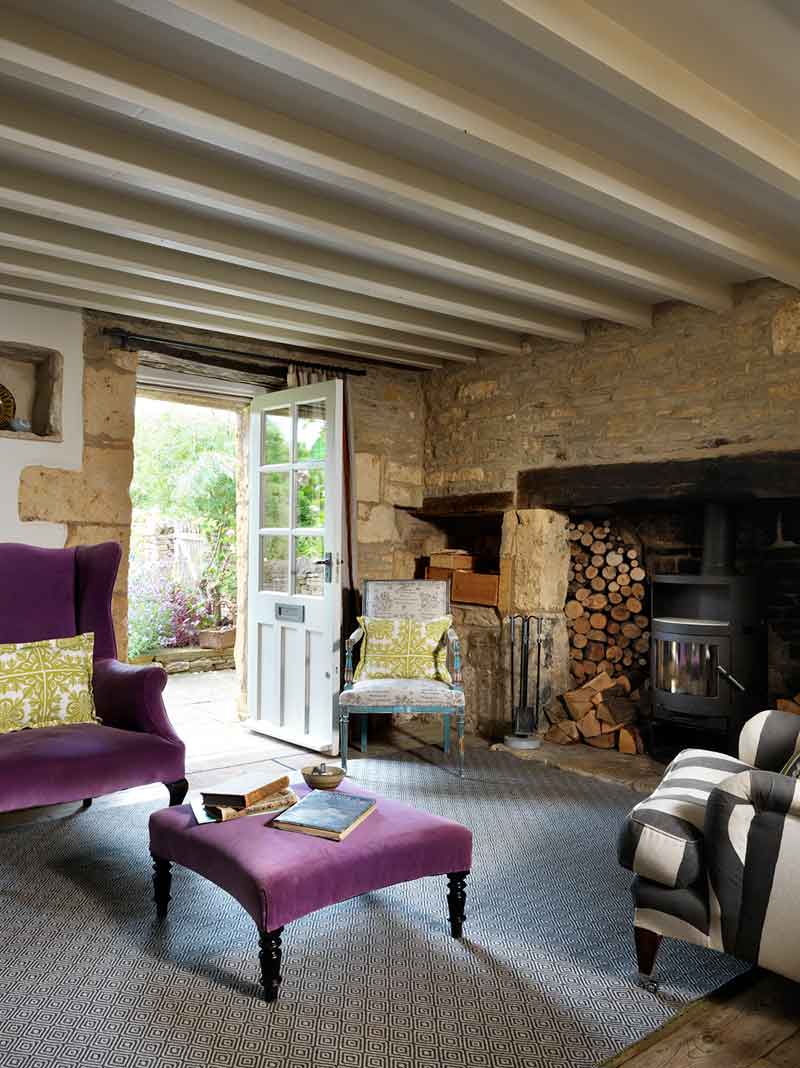 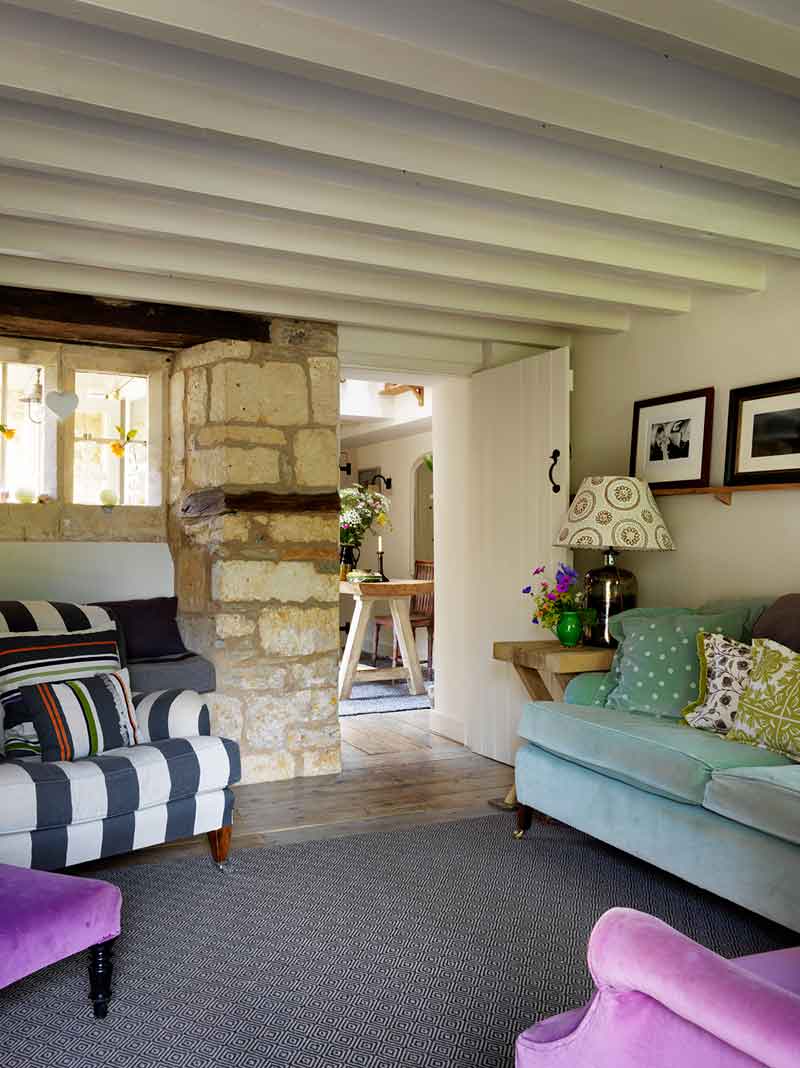 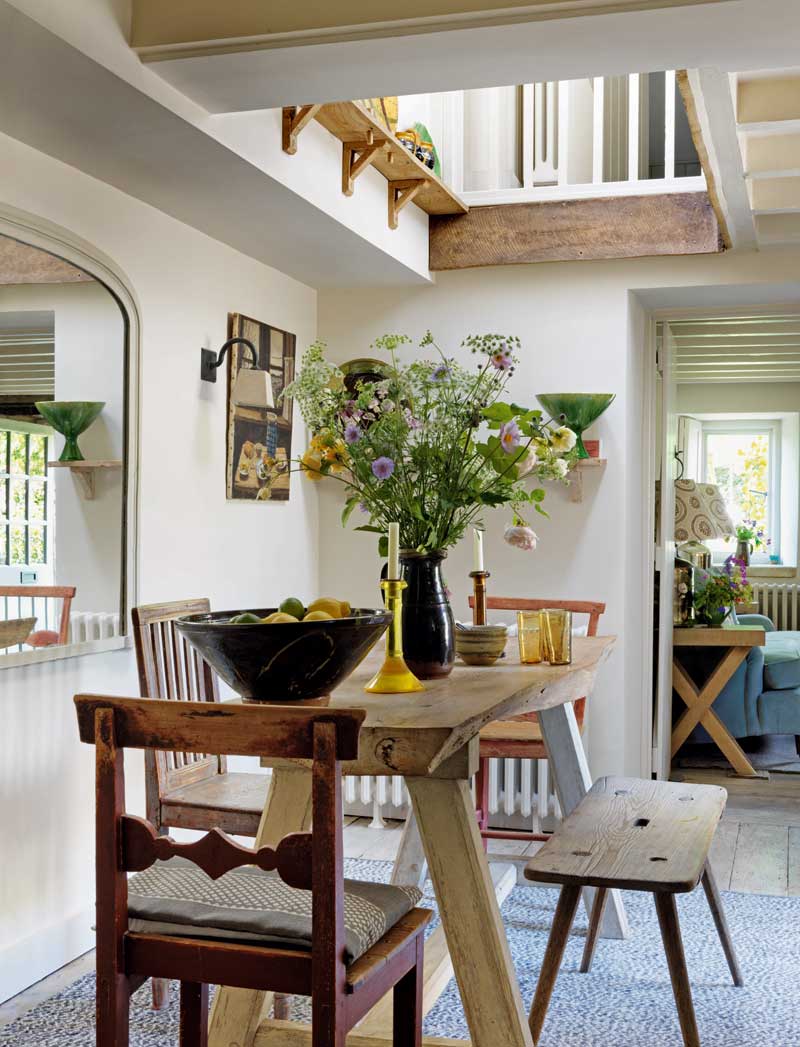 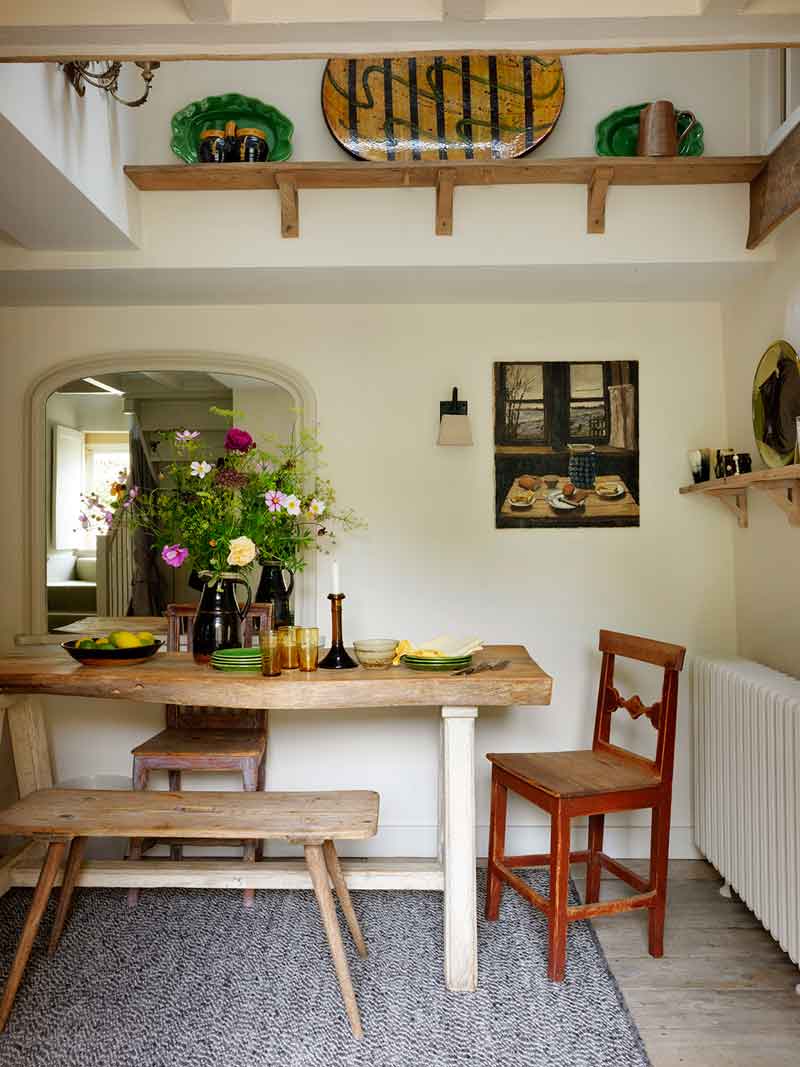 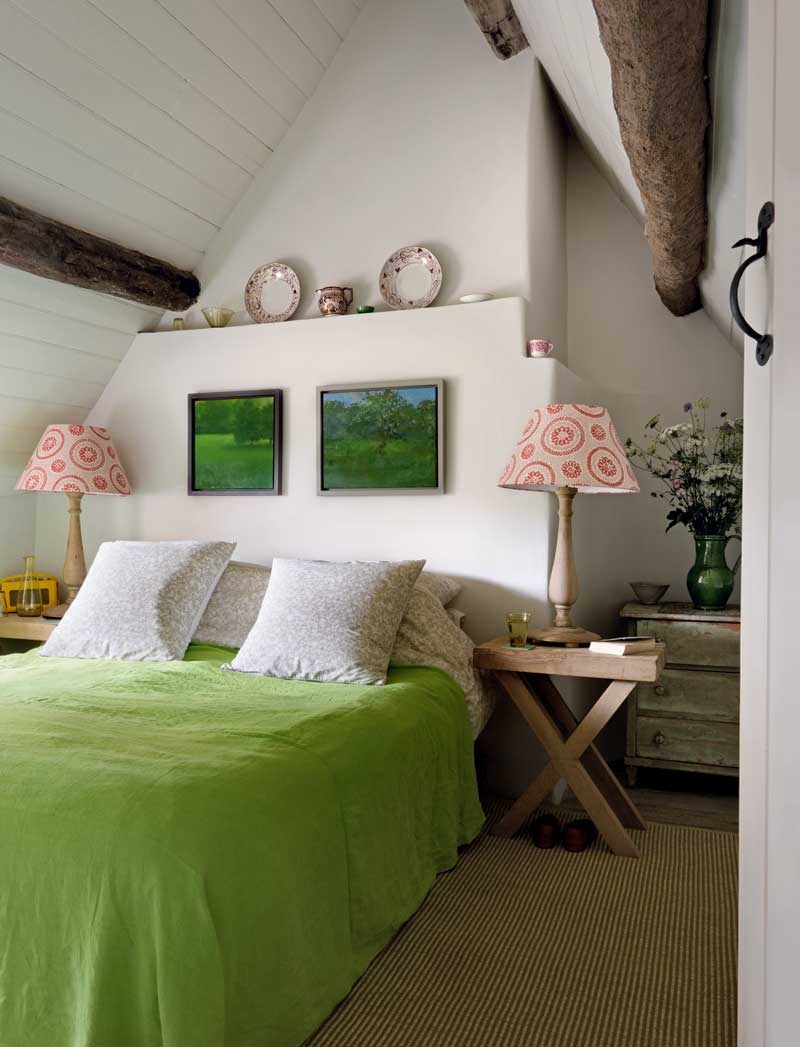 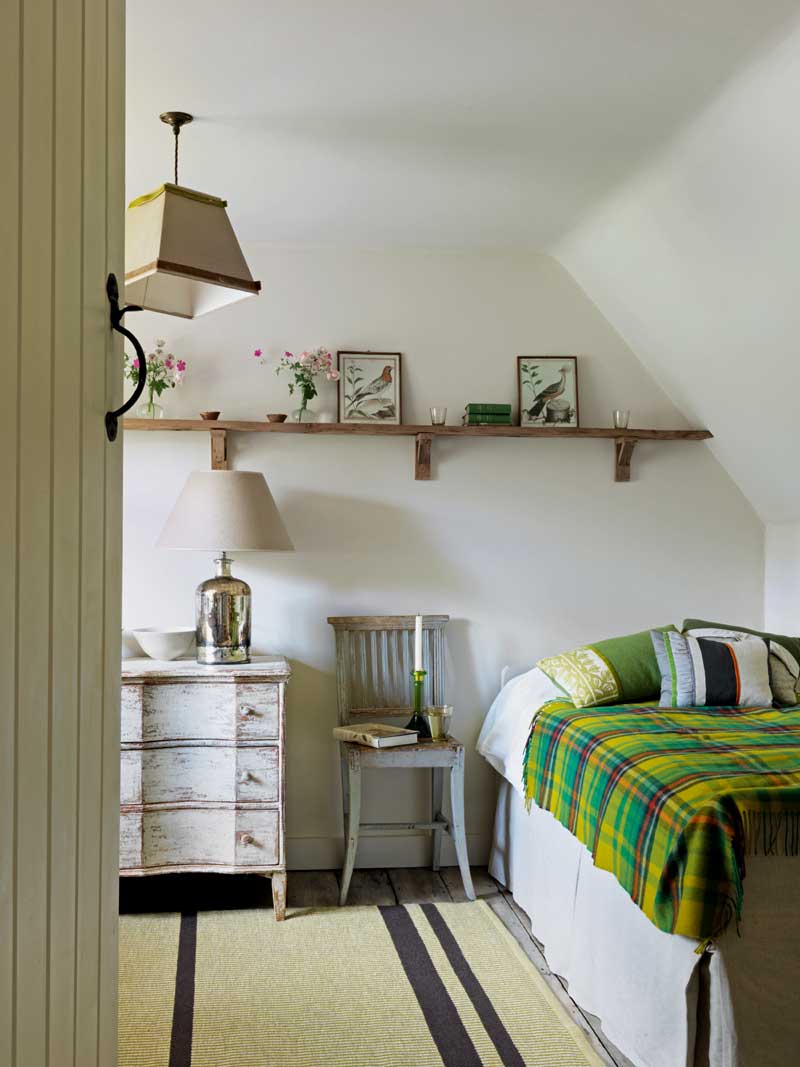 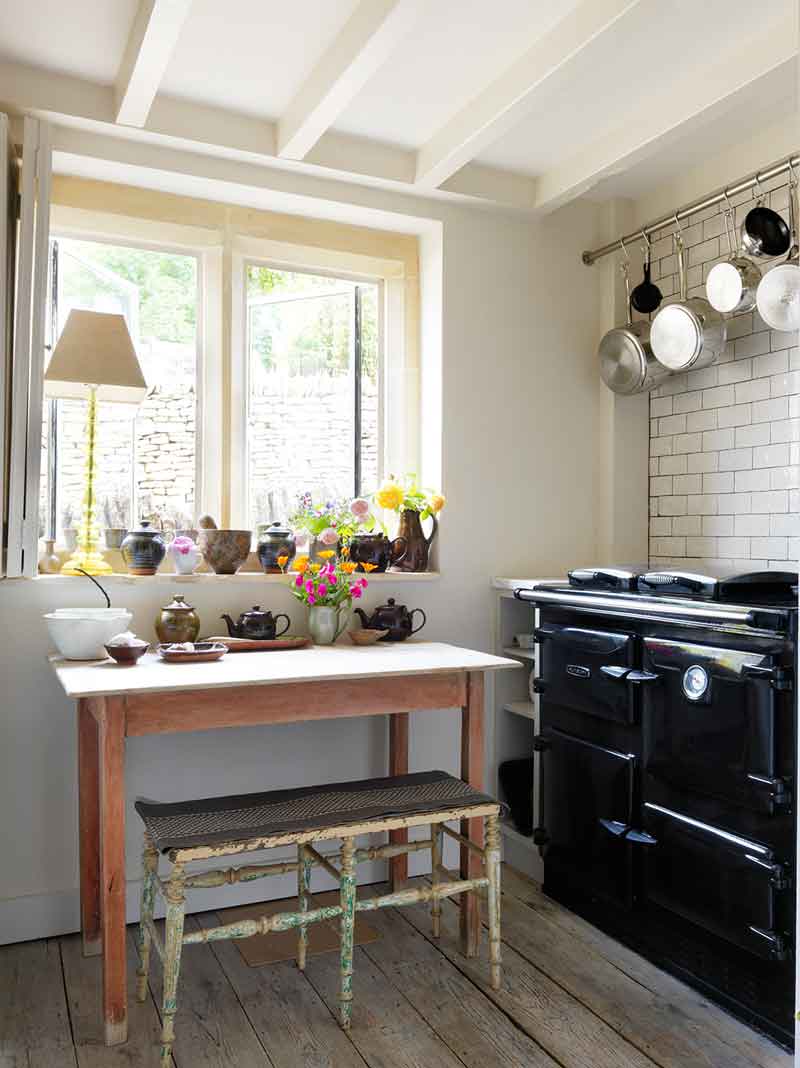 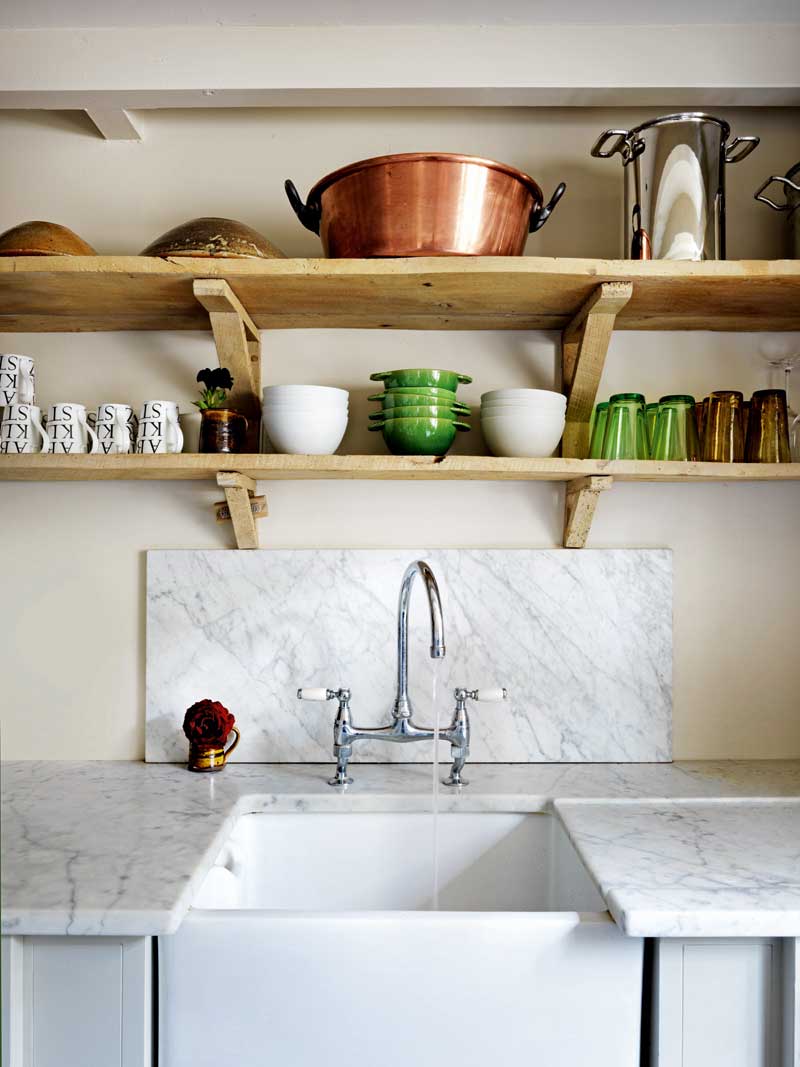 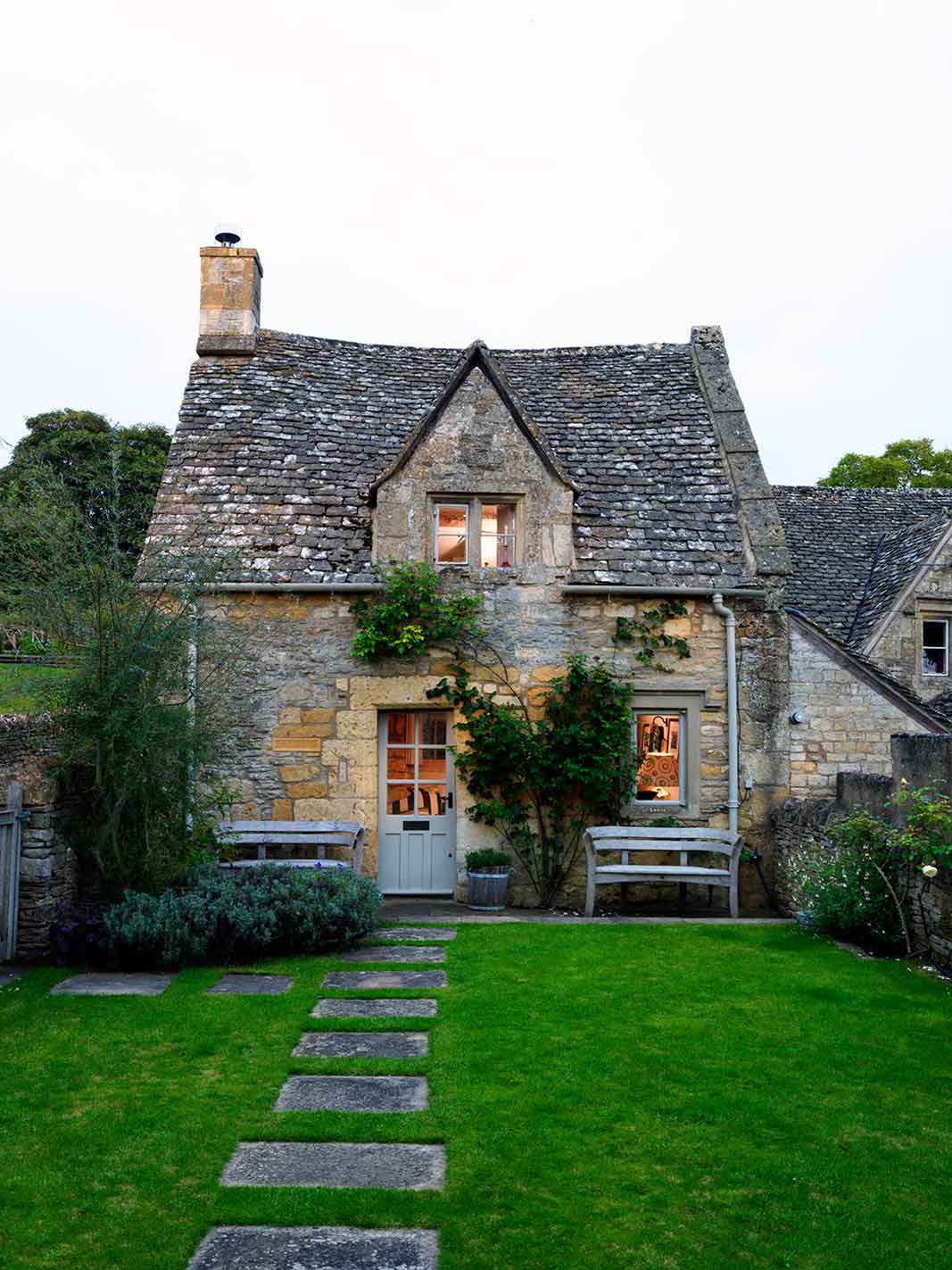